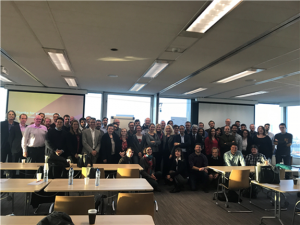 At present this website is under construction for which reason some parts of the website have not been filled out yet. The site should be fully operational before 31st of December 2017. For now please check out the description of this project here.
If you would like to receive more information, then please contact the Action Chair dr. Angele Reinders at a.h.m.e.reinders-at-utwente.nl or the Action Vice Chair dr. David Moser at david.moser-at-eurac.edu.